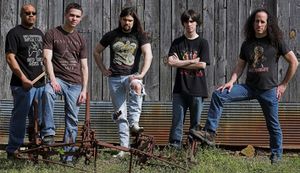 Group shot of the band from the band's website.

Odin's Court is an up and coming band from southern Maryland.

From the band's website: "Odin’s Court is a Maryland, USA band that was initially formed by Matt Brookins in 2001. For the first 2 years the band struggled to find their sound, playing covers and originals ranging from classic rock to modern metal and everything in between. It was during this time that John Abella joined the group. By 2003 a stable lineup and vision were in place, and Odin’s Court released the self financed album Driven By Fate. Over the next 3 years the band would go through 3 more lineup changes, eventually releasing another CD and a DVD (both self financed) and concurrently establishing a stable, cohesive unit that has been maintained to this day." 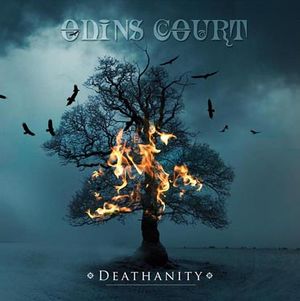