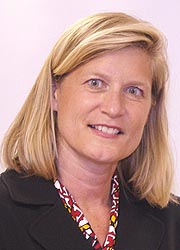 Ms. Kullen has been a Member of the Maryland House of Delegates since August 4, 2004. She represents Legislative District 27B which encompasses part of Calvert County, Maryland. She was born in Verona, Italy, May 18, 1960.