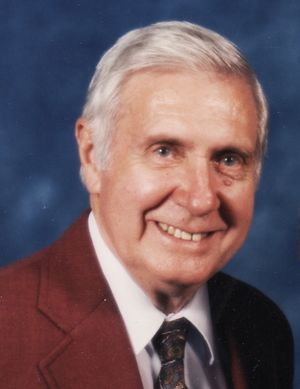 Founder or McKay’s Food and Drug Company. Started the County Times Newspaper in 2007. He said it was a life-time dream to operate a newspaper.

Mr. McKay was born October 23, 1919 in Hollywood, Maryland to George Franklin and Mary Blanche McKay. He was the husband of Marilyn Ann McKay.

Mr. McKay passed away Tuesday, December 9, 2008 at St. Mary's Hospital in Leonardtown, Maryland at the age of 89.